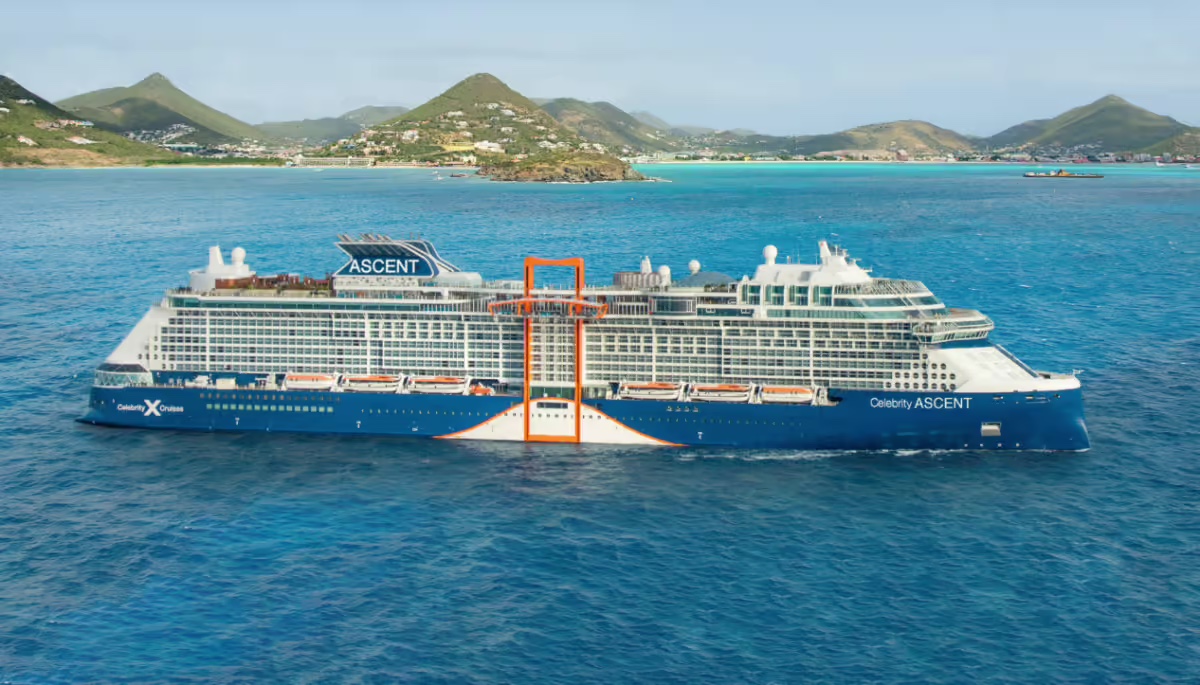 Whether you are looking for ultra-luxury, adults only or family friendly, you’ll find a new ship debuting just for you in 2023.

The Viking Saturn is scheduled to debut in April 2023. She will spend her maiden season sailing in the Mediterranean and in Northern Europe. Viking Saturn is an adults only ship and Viking’s ninth cruise ship.

Oceania Cruises will debut the Vista. She is a small, intimate ship that is perfect if you are looking for a smaller crowd. She will also debut a new category of stateroom designed for the solo traveler. You can look for the Vista also in April 2023.

Virgin Voyages and Explora Journeys both have ships debuting in May 2023.

In June 2023, MSC Cruises is debuting its third Meraviglia Plus class ship, MSC Euribia. This ship will be eco-friendly and features an LNG power system. She will also house five pools and the largest waterpark at sea.

Coming July 2023 is the Silversea Silver Nova. She is the first of the cruise line’s Nova class. The ship will be one of the most spacious cruise ships in the world and have a passenger-to-crew ratio of 1 to 1.3. Silver Nova will also be the first hybrid luxury ship free from port emissions.

Norwegian Viva is debuting in August 2023 for Norwegian Cruise Line. She is nearly identical to her sister ship the Norwegian Prima. She has two infinity pools, the fastest free-fall drop slide at sea, the largest three-level race track at sea, and more than 100 suites in The Haven VIP area.

Carnival Cruise Line is bringing us Carnival Jubilee in November 2023. Like her sister ships, Mardi Gras and Carnival Celebration, she will have six fun zones that offer new fun along with classic Carnival activities. On her debut, Carnival Jubilee will be Carnival’s largest ship to date.

Celebrity Cruises will be debuting its fourth ship in its Edge class, Celebrity Ascent. Not only will Celebrity Ascent off all the luxuries you would expect, but she also contains the widest range of staterooms and suites on any Celebrity ship. There will also be more than 30 food and beverage venues that also include two exclusive restaurants when she debuts in December 2023.

While not debuting in 2023, it is worth mentioning Icon of the Seas from Royal Caribbean. She will be debuting in January 2024. This is the new and exciting Icon class ship that will debut as the largest cruise ship in the world.

With so many new ships entering service there will be something for everyone.