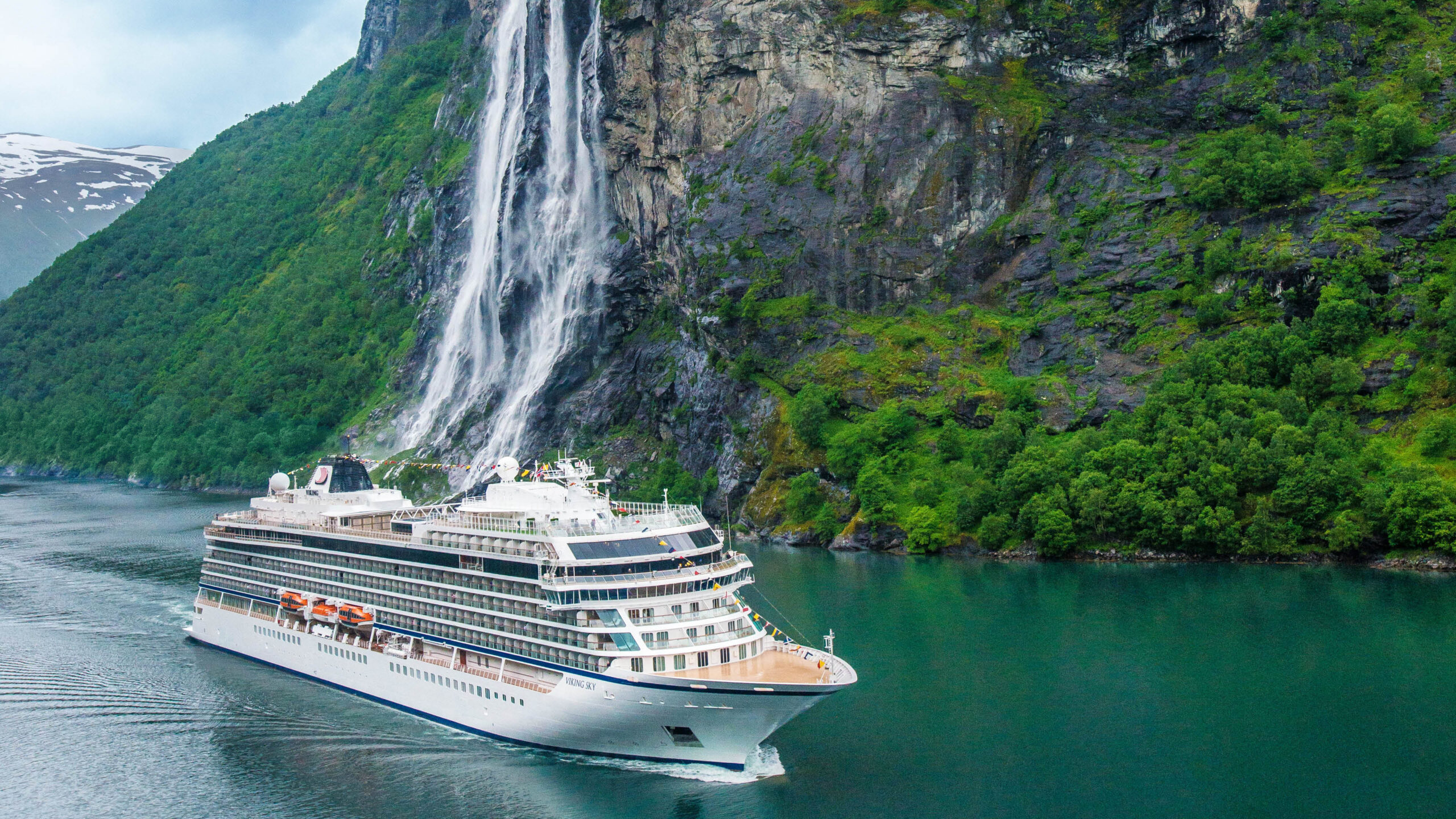 Passengers on board the Viking Orion were expecting the cruise of a lifetime but they are not getting what they had hoped for.

The Viking Orion departed from New Zealand on December 22 for two-week Christmas and New Year’s cruise. She made two ports of call in New Zealand before a problem was discovered in Wellington. Since  departing Wellington on Boxing Day, she has been unable to port again.

Hundreds of passengers aboard the Viking Orion have been stranded just off the coast of Australia due to the discovery of biofoul on its hull. Authorities demanded the hull be cleaned before entering Australia. Biofoul is an accumulation of microorganisms, plants, algae, or small animals that can bring invasive species into non-native habitats.

This type of marine growth would be accepted in most ports around the world, but New Zealand and Australia have National biofouling laws. The laws in Australia are new and just took effect in June of 2022. Australia’s Department of Agriculture indicated the management of biofoul was a “common practice for all arriving international vessels” and that the ship’s hull had to be cleaned.

“The vessel is required to undergo hull cleaning to remove the biofoul and prevent potentially harmful marine organisms being transported by the vessel,” the department said in a brief statement.

The ship employed professional divers to clean its hull while anchored just outside Australian waters.

In fact, the ship has missed half its ports of call but is expected to dock in Melbourne today and return to Sydney on January 4.

In a statement, Viking admits that the biofoul was being cleaned from the hull and this was the cause of missing four of the 8 stops on the itinerary. The statement went on to say, “Viking is working directly with guests on compensation for the impact to their voyage.”