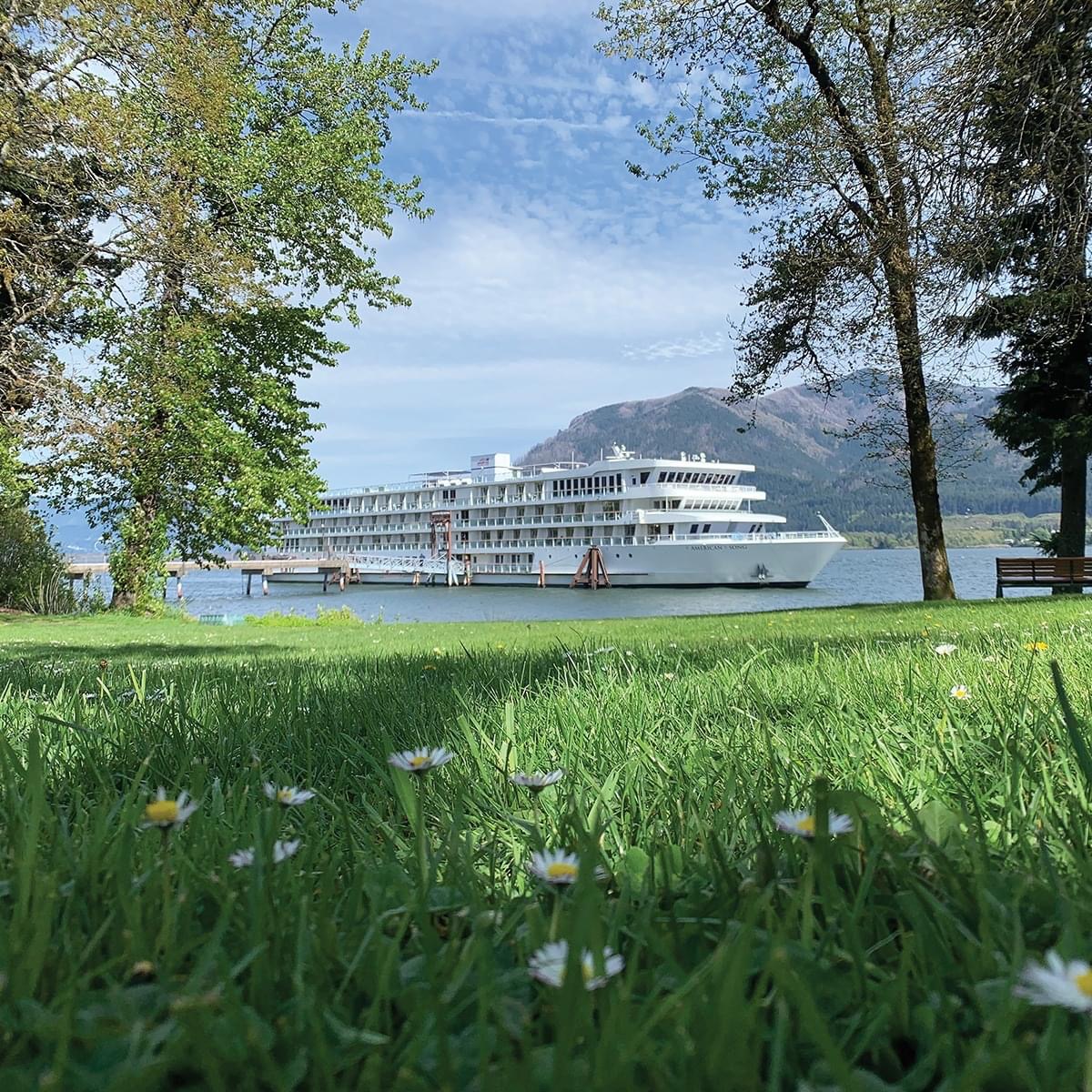 Yesterday, January 4, 2023, American Cruise Lines announced that Starlink has been installed on its fleet of vessels.

Starlink, which is powered by low earth satellites operated by Elon Musk’s SpaceX, provides a more stable internet solution while on a moving vessel. Cruise ships out of range of typical internet service are the target of Starlink maritime internet making it the ideal solution for cruise companies.

American Cruise Lines successfully tested the high-speed service during 2022 and is offering the high-speed Starlink WiFi as a complimentary service on all its 2023 voyages.

“The new Starlink satellite service is a major upgrade, ensuring seamless connectivity and faster upload speeds nearly everywhere the company’s small ships are cruising throughout the country – from Glacier Bay Alaska to the sunny Florida Keys; from the Napa Valley wine country to the historic Hudson River; and from the Mighty Mississippi to the stunning Columbia and Snake Rivers,” said cruise line representatives in a press release.

Not only does American Cruise Line offer free WiFi, but also complimentary room service and alternate casual dining venues. Port charges and fees as well as tips and gratuities are included in cruise prices for the 2023-2024 cruise season.

American Cruise Line also offers domestic flat-rate airfare for all its cruises and many of its cruises offer extended pre-cruise packages, as well as complimentary pre-cruise hotel stays.

If you have been considering riverboat cruising, American Cruise Line may have what you’re looking for.