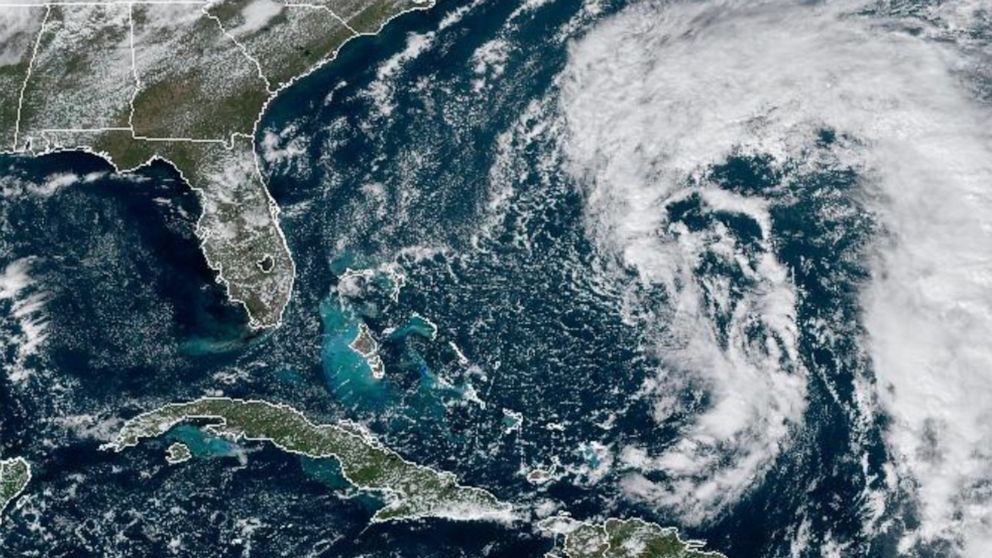 Carnival Cruise Line’s Carnival Liberty departed Monday on a four-day voyage from Port Canaveral but had to skip a port in Nassau, Bahamas, and spend the day at sea instead. They will also port in Cozumel, Mexico on Wednesday instead of the private island Princess Cays.

“Our Fleet Operations Center in Miami is actively monitoring the storm’s forecast for any potential impact,” said Matt Lupoli, Carnival spokesperson. “As the safety of our guests and crew is our priority, we will continue to keep an eye on the storm and factor in guidance from the National Hurricane Center, U.S. Coast Guard and the local port authorities to provide timely updates as more information becomes available.”

Cruisers aboard Holland America Line’s ms Eurodam and ms Rotterdam will not be disembarking today as planned, but rather they will be staying at sea for at least one more day to avoid Tropical Storm Nicole. Holland America has not released a new debarkation date.

Port Everglades is under Condition Zulu and will remain so until the storm has passed and inspections prove it is safe to open to marine traffic again.  Port Canaveral is also closed until further notice.

Norwegian Cruise Line made similar type changes to Norwegian Getaway and Norwegian Prima by avoiding its private island in the Bahamas.

According to the National Hurricane Center, portions of the northwestern Bahamas, and parts of the coast of southeast and east-central Florida are expected to see hurricane conditions. They also stated the storm is expected to spread northward to Georgia and South Carolina.

If you are or will be impacted by this tropical storm, stay safe.