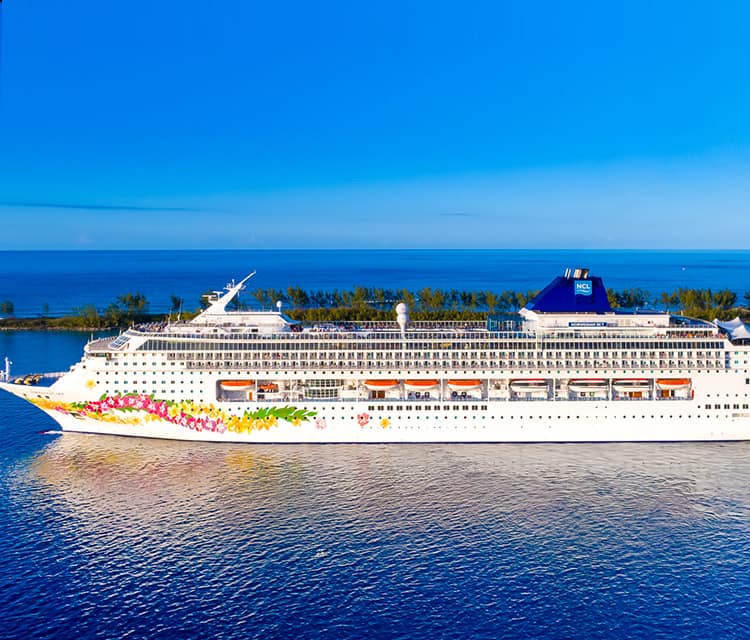 Norwegian Cruise Line is adding Baltimore back to its lineup in the fall of 2023.

The port will be home for the Norwegian Sky for the month of September in 2023.

The Norwegian Sky, which holds 2,000 cruisers, is offering Canadian and New England itineraries that either depart from or end at the Cruise Maryland Terminal.

The cruises are 10 and 11 night cruises and sail between Baltimore and Quebec City. Stops will include Halifax, Bar Harbor, Shelburne, Oak Bluffs and Vlbaie-Comeau.

After its short time in Baltimore, the Norwegian Sky will sail back to Miami to resume its schedule there.

The Norwegian Sky debuted in 1999 and saw the most extensive ship refurbishment of 2019. It was given new venues and updates to its public areas. The staterooms and suites received new televisions, USB ports, carpet, furniture, artwork, lighting and decking on the balconies. It was also one of the first of Norwegian’s fleet to have a full-service licensed store by opening a Starbucks.

How about you? Will you sail the Norwegian Sky out of Baltimore?