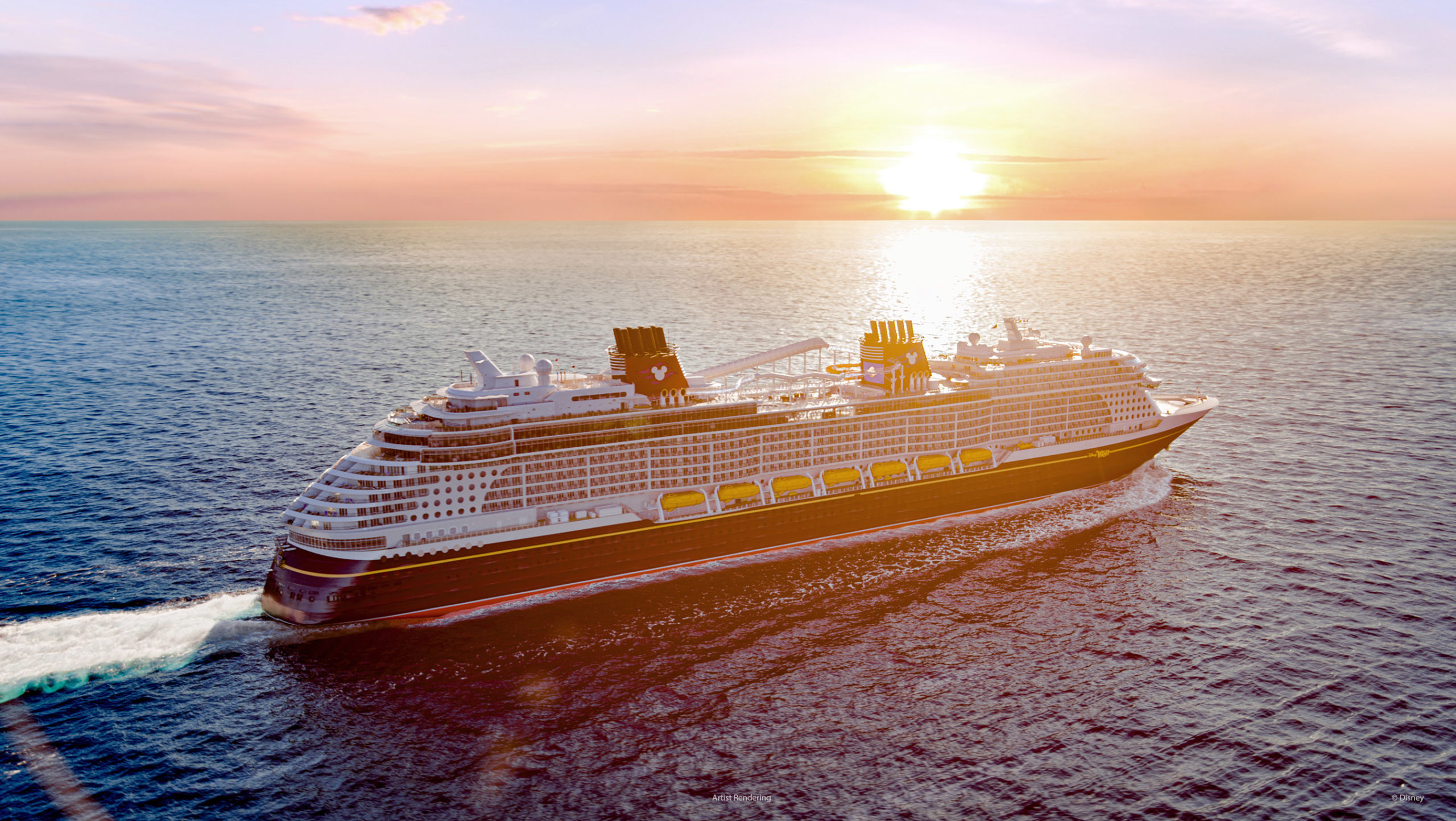 Marvel Day at Sea is Returning to the Disney Dream

The Avengers are here to save the sea day!

Starting in early 2023, Disney Cruise Line cruisers will be treated once again to Marvel Day at Sea. Voyages aboard the Disney Dream from January to March out of Miami, Florida will have new characters and entertainment for Marvel fans (and everyone else) to enjoy.

Marvel Day at Sea combines everything you love about Marvel comics, movies, and TV series with a Disney cruise. During Marvel Day at Sea, cruisers will be able to experience meet and greets, stage shows, special screenings, merchandise, themed food and beverages, and other activities for the entire family.

Cruisers will also be treated with “Heroes Unite,” a signature nighttime event featuring special effects, stunts, and pyrotechnics. The show will assemble a line-up of Marvel Super Heroes and villains in an epic battle as never seen before on a Disney Cruise ship.

On the upper decks and in the kids’ club, young heroes can also hone their superhero skills with an interactive training experience with Captain America Steve Rogers, Black Widow, Hawkey, and Kate Bishop.

Last, but certainly not least, you can round out your Marvel Day at Sea by suiting up as your favorite Marvel character (or villain) for a costume party. You can join your favorite Disney friends for a party during Mickey and Minnie’s Super Hero Celebration. Adults can attend an adult-exclusive Ravagers Dance Party with Star-Lord and Gamora.

Marvel Day at Sea cruises will take place on the Disney Dream from Miami, Florida on nine five-night Caribbean cruises and visit Georgetown, Grand Cayman, Cozumel, Mexico, and Disney’s private island in the Bahamas, Castaway Cay. Ports of call are dependent on dates of travel.