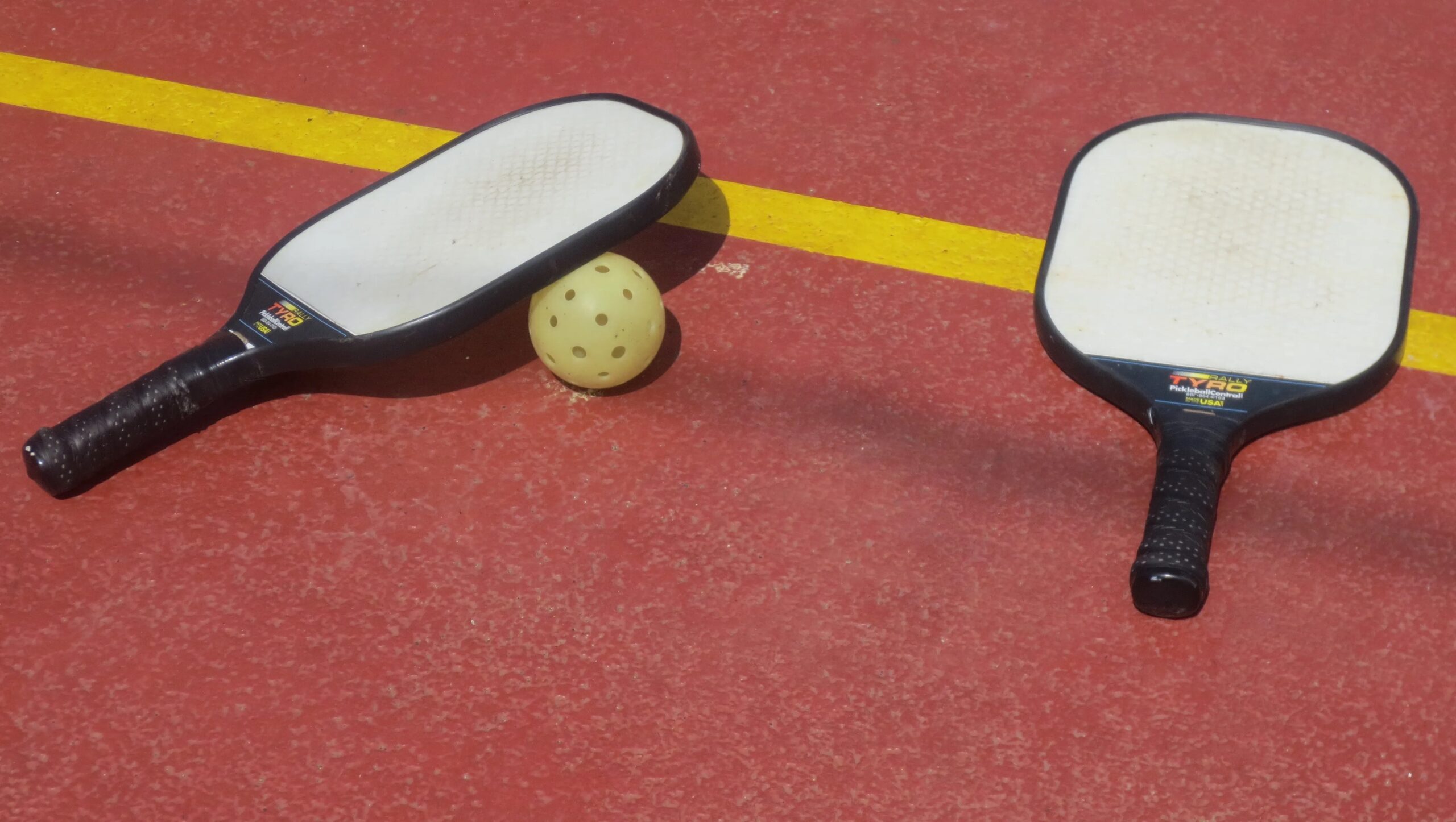 Pickleball is one of the fastest growing sports in America and is making a splash in cruising.

Holland America has offered Pickleball on all 14 of its ships, and has now been named the official, exclusive Cruise Line of the Professional Pickleball Association (PPA).

The Holland America fleet features pickleball courts with top-deck views. These courts will be refreshed by February 2023 to include the new PPA Tour partner logos.

“We like to say that travel unites us, but sports do that as well, and Holland America Line is proud to be the first and exclusive cruise line partner of the PPA. We’re excited to offer our guests an elevated pickleball experience as they travel to spectacular and scenic cruise destinations,”  said Kacy Cole, vice president of marketing for Holland America Line. “Mirroring its rapid growth as the fastest-growing sport in the U.S., pickleball is the most popular sport on our ships. It’s wonderful to see guests bond over their shared love of the game — and the ever-changing scenery makes the perfect pickleball backdrop.”

Beginning February 2023, guests will be offering complimentary beginner lessons from shipboard instructors. Guests will learn the rules and basics of pickleball along with pickleball phrases like “kitchen” and “dink” and their meanings.

In addition to shipboard instructors, “How to Play Pickleball” videos will be available in stateroom TV programming and guests will be able to purchase branded pickleball starter sets in Holland America onboard shops.

“Pickleball has become immensely popular among travel and leisure business categories, because it is uniquely accessible, compatible with a variety of brands, and transcends a wide spectrum of age groups and lifestyles,” said Connor Pardoe, commissioner and CEO of the PPA Tour. “Holland America Line has embraced and committed to pickleball in a very exciting way and will bring engaging, 360-degree collaborations between its cruise line and the sport we all love.”

Not only will Holland America feature PPA logos on its ships, but Holland America Line will be featured on signage on land at PPA tournaments across the United States. The branding will also be included on PPA merchandise and promotional material.

“ To play pickleball is to make new friends, from around the neighborhood or around the world. This ageless sport welcomes players young and old, fast or slow,” said Theresa Haynie, a founding board member of Seattle Metro Pickleball Association and an International Pickleball Teaching Professional Association instructor. “It’s a fun game to teach and even more fun to learn. Now with pickleball on board ships with this wonderful partnership, cruisers and players have one more adventure to experience and take home with them.”

Are you a pickleball player?  Do you play at sea?