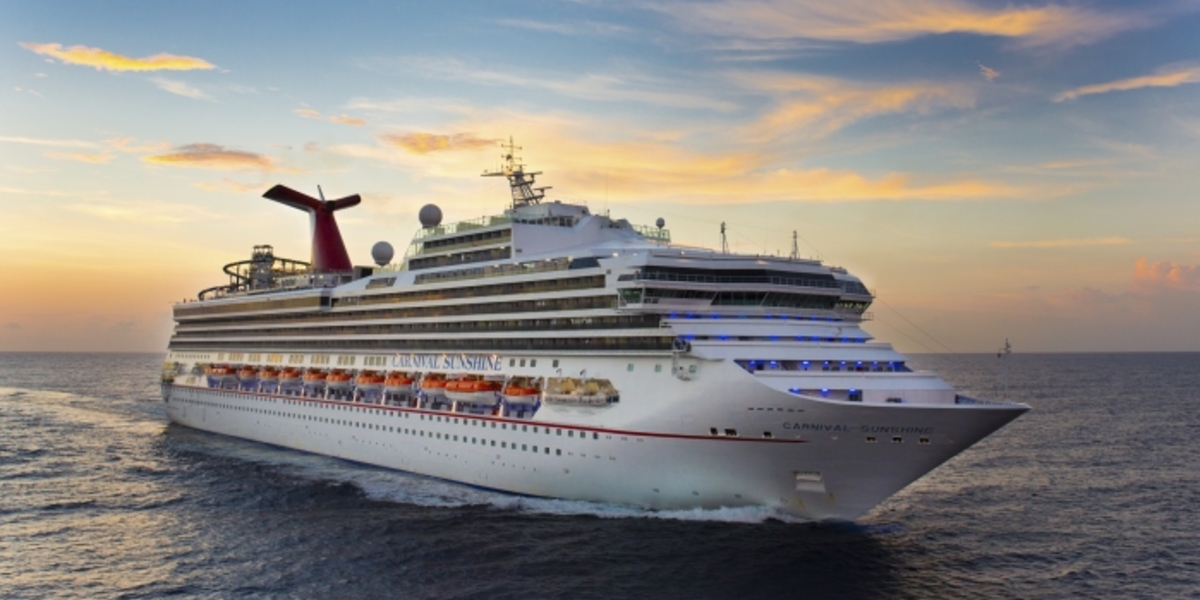 While Carnival has a 20-year history with Norfolk, they will be expanding operations in 2025. Carnival Sunshine will be repositioning from South Carolina to Norfolk and opening the first of a series of cruises beginning February 2025 through April 2025. This will be the start of Carnival’s more expansive operational schedule from Norfolk.

“We’ve been sailing from Norfolk since 2002, and we’re pleased to expand our offerings from this historic, charming community while strengthening our support of the local economy,” said Christine Duffy, president of Carnival Cruise Line.

The announcement that Carnival Sunshine would be homeported in Norfolk was made Thursday, December 15, 2022. The cruise line revealed plans for two months of sailings in 2025 but is still working on a future schedule as well.

“Carnival Sunshine is the perfect ship to usher in this next step for service expansion from Norfolk’s Half Moone Cruise Terminal,” said Duffy. “As we work closely with city and port officials on our plans to increase from seasonal to year-round operations, we’re delighted to open these sailings for sale, so guests from all over the southeastern U.S. can start doing some planning of their own for 2025.”

Carnival Sunshine is a smaller Sunshine-class ship with a passenger capacity of 3,002 at double occupancy. No matter her size, she is expected to bring 100,000 passengers to Norfolk in 2025. She also represents Carnival’s year-round commitment to Norfolk. It is also plausible that Carnival intends to homeport more ships from Norfolk.

Carnival Cruise Line has a five-year commitment to Norfolk that was signed in 2020. While Carnival Magic continues to sail from Norfolk, the deployment of Carnival Sunshine shows Carnival’s intention to remain committed to Norfolk.