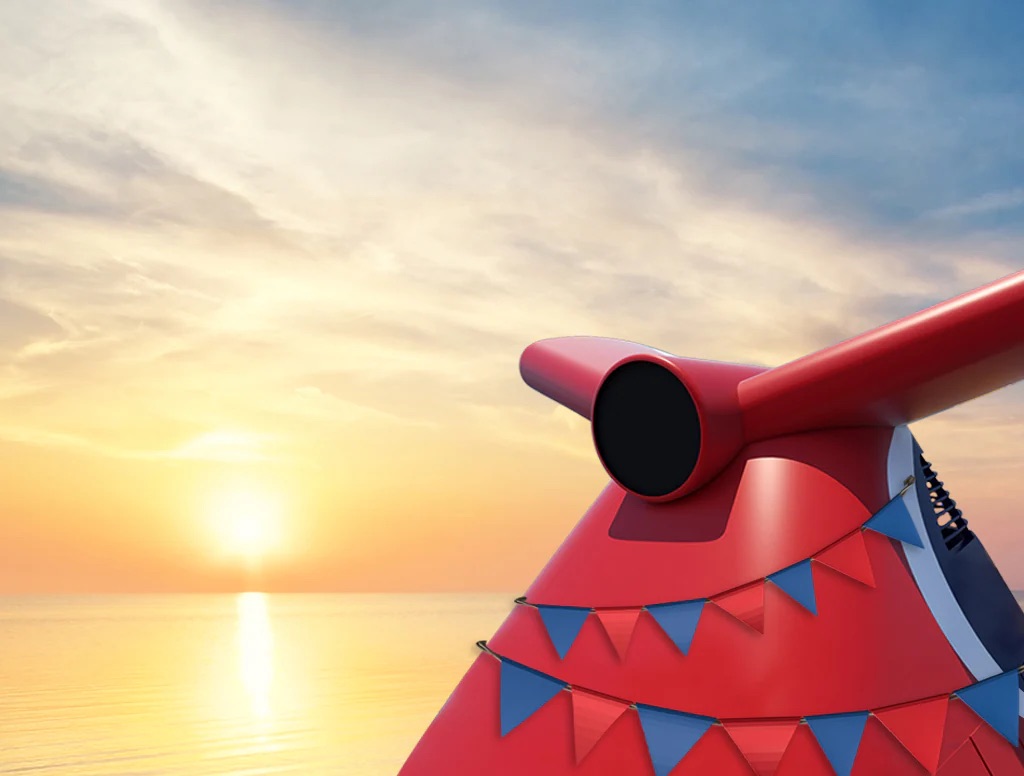 During Carnival Corporation’s year-end and fourth quarter earnings call, President and CEO Josh Weinstein stated that in an effort to be more economical the company will slow down its newbuilding pace.

While there are four ships on order through 2025, and the second Seabourn luxury expedition ship will be delivered in 2023, this is the lowest order build the company has had in decades. Also, the company is not expected to take delivery of any new ships in 2026 and will only build one to two ships annually for several years.

Weinstein said, “Going forward, we are committed to using our expected cash flow strength to repair the balance sheet over time, and we’ll be disciplined and rigorous in making newbuild decisions accordingly. We have just four ships on order through 2025, plus our second incredible Seabourn luxury expedition ship to be delivered in 2023.”

“This is our lowest order book in decades,” Weinstein continued. “We don’t expect any new ships in 2026 and anticipate just one or two new builds each year for several years thereafter.”

Still on order for Carnival Corporation are Carnival Jubilee, Cunard’s Queen Anne, Sun Princess, another Princess new-build that has yet to be named and Seabourn Pursuit.

With old ships being removed from service and newbuilds beginning service, including the successful introduction of Carnival Celebration and P&O Cruises Ariva, Carnival Corporation expects 25 percent of its capacity to be new ships in 2023.

This transformation gives an 8 percentage point increase in balcony cabins. This increase combined with more onboard experiences will result in more onboard revenue as well.

Weinstein also stated that all brands have been authorized to increase advertising activities by nearly 20 percent. It is expected this increase in advertising will elevate awareness and demand especially to those new to cruising which accounts for about one-third of Carnival Corporation’s guests.