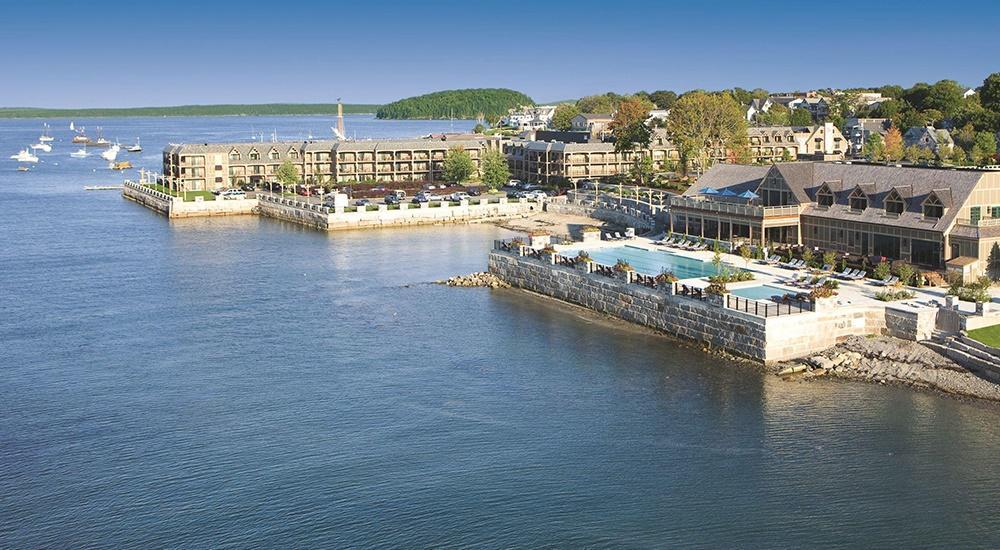 Bar Harbor, Maine has officially placed a cap on the number of cruisers that can visit during the tourist season.

The cap is set at 30,000 to 65,000 a month in 2023. Not only are they capping the number of cruisers, but also they are banning cruise ship arrivals during April and November, the shoulder-season months.

The five-to-two vote took place during a televised town council meeting. Council member Erin Cough said, “We have a clear message from the public they want cruise ships decreased. At this point, we’ve been asked by our community to do something, and this is our best effort at doing something that is reasonable, and we should go for it.”

Bar Harbor city manager Kevin Sutherland said these cruisers would be allowed in 2023 since they were already booked. However, going forward there will be no new docking during those months.

“Other boats that have requested [dockings in September and October] are not being honored, and there are several of them,” Sutherland said. “I’ve already had a few conversations with some of the lines [to tell them that additional calls they are requesting] won’t be accepted for 2023.”

The town is also implementing a daily passenger cap between 3,500 and 3,800 people a day. These cutbacks are in response to residents unease about the significant number of cruisers.

Bar Harbor isn’t the only port where residents are asking for change. There are a growing number of destinations including Key West, Florida and Venice, Italy also calling for restrictions.

Numerous cruise lines will be affected with this change in Bar Harbor including Norwegian Cruise Line, Royal Caribbean, Princess Cruises, and more.

How about you? Do you port in Bar Harbor? Will this change affect your choice of destination?