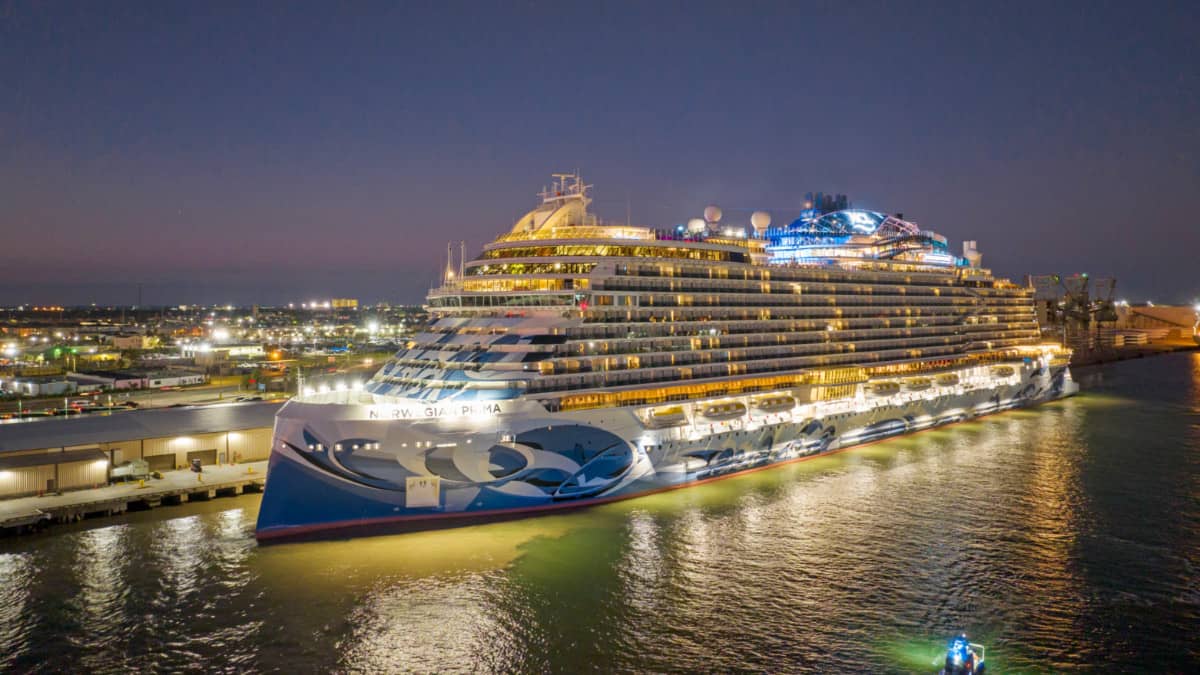 The Norwegian Prima has set sail from Galveston as the first NCL ship ever to do so and she has some very special cruisers on board.

Norwegian Cruise Line has the 100 winners of its “Giving Joy” teacher contest aboard Norwegian Prima. They received an award ceremony and  special concert before departing on a five-night voyage.

The “Giving Joy” contest was kicked off during the 2022 National Appreciation week (May 2-6) and continued through early June. Teachers were recognized for their dedication and inspiration to their students and communities. The 100 finalists-from 27 different states, Puerto Rico, and two Canadian provinces- were announced in June.

The special concert that was held before departure was none other than Texas native, Kelly Clarkson.

“It was such an honor to celebrate the 100 deserving winners of Norwegian’s Giving Joy program at Norwegian Prima’s inaugural sailing, which embarked from my home state of Texas!” said Clarkson.

“Teachers are our true everyday unsung heroes, and they play an integral role in our society, not only shaping the future of their students, but the future of their communities as well. I couldn’t miss the opportunity to participate in this program and give a special performance before they set sail on the trip of a lifetime!”

The grand prize winners, who not only received the free cruise, but also won substantial money for their school, were announced by Norwegian Cruise Line President and CEO Harry Sommer.

“Norwegian’s Giving Joy campaign is very special to us as we see an undeniable connection between travel and education,” Sommer said.

The grand prize winners, Science teacher Patricia Hosmer from Bayonne High School, New Jersey; Film and Creative Writing teacher Theresa Schrager from Falcon Cove Middle School in Florida; and English teacher Anthony Stirpe from New Rochelle High School in New York who finds different ways for student to learn their own methods of expression won $25,000, $15,000 and $10,000 respectively for their schools. They were also surprised when they were awarded almost $40,000 more in prize money from some of NCL’s partners.

How about you? Is there a special educator you see that deserves some recognition? Do it today.