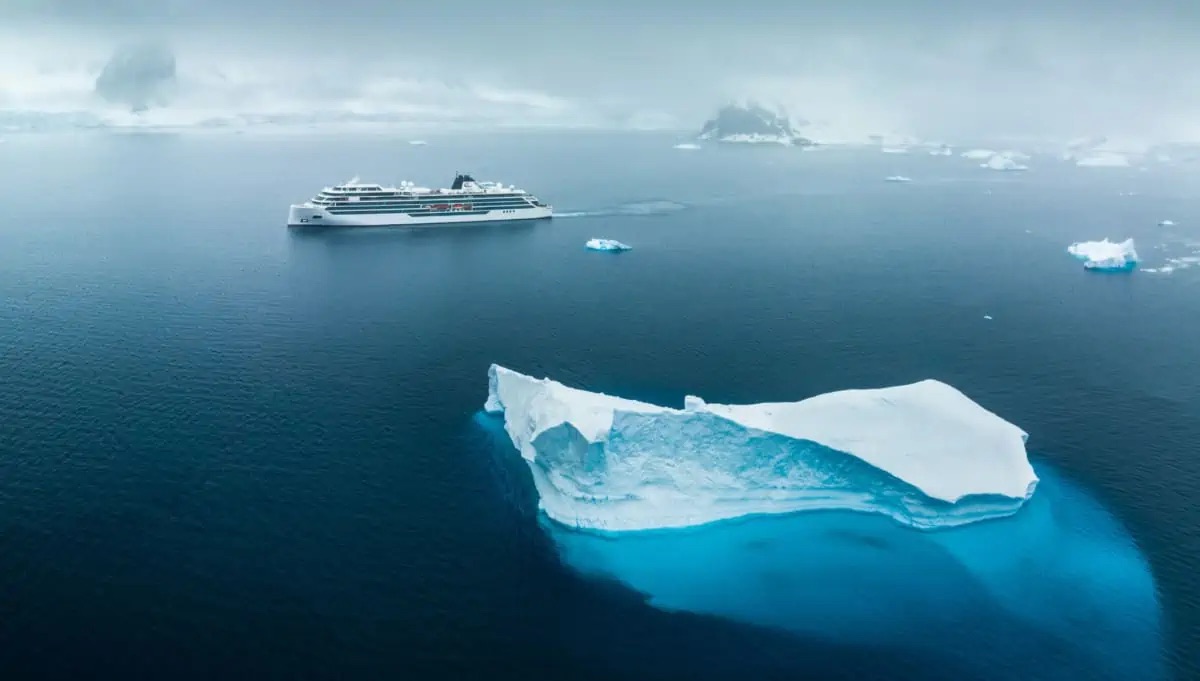 News From Around the World of Cruising

A few stories from around the world of cruising today.

First up, Princess Cruises has announced they will be homeporting in Japan again in 2023. According to a press release, the Diamond Princess will set sail from Tokyo beginning March 15, 2023. She will offer five to 19 day voyages.

Next is a tragic story involving what is being called a “rogue wave” – this is a type of wave the US National Ocean Service describes as “greater than twice the size of surrounding waves.”

Passengers cruising the Antarctic aboard the Viking Polaris were hit by a storm late Tuesday evening. The storm caused a giant “rogue wave” to break several panes of glass on the ship. Sadly, they fell onto an American woman killing her.

Four other passengers suffered non-life threatening injuries and were treated by medical staff onboard. Viking Cruises has canceled the Viking Polaris’ next voyage while it investigates this tragic accident.

Royal Caribbean’s Jewel of the Seas added an unexpected passenger on November 29, 2022.

The baby was delivered safely by the ship’s doctor with help from a neonatologist via phone. The two pound baby received emergency medical care aboard the ship until it reached Ocho Rios.  They were then transported to a local medical facility where the baby was admitted to the neonatal intensive care unit.  Mother and baby are both doing well and are currently receiving medical care at Nicklaus Children’s Hospital in Miami.

Last up is a story for Disney’s Black Panther: Wakanda Forever fans.

Disney Cruise Line has announced the new Black Panther and Okoye, General of the Dora Milaje will be joining Disney’s Marvel Day at Sea in January.

You will find them aboard the Disney Dream along with what Disney Cruise Line is calling “the largest assembly of Super Heroes and Villains from the Marvel Universe.”

Disney and Marvel fans, you won’t want to miss out.