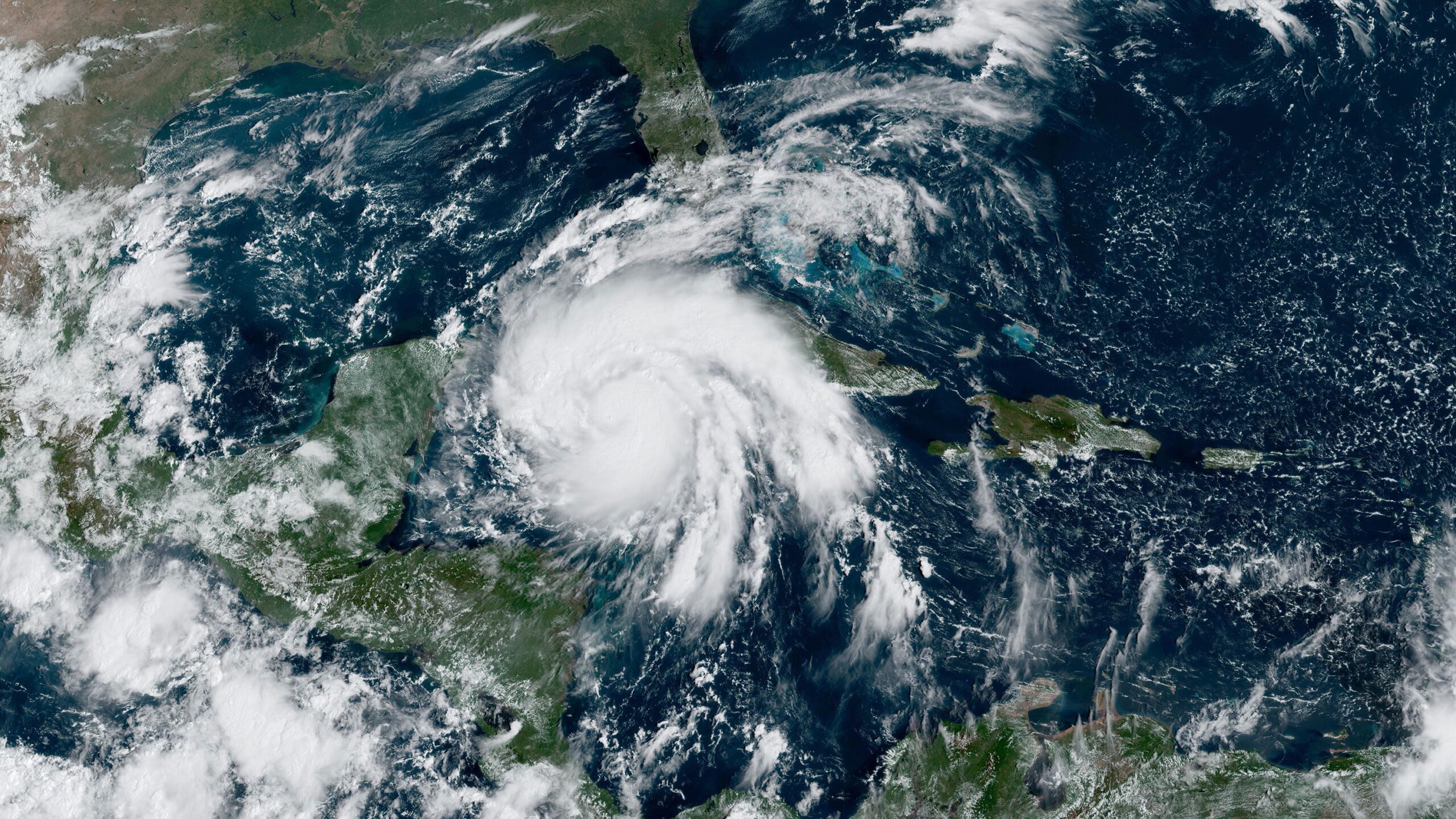 More cruise lines were rerouting ships in the Caribbean and the Bahamas yesterday.

Norwegian Cruise Line significantly rerouted the Norwegian Sky to the Eastern Caribbean for the week. The vessel left Miami late Sunday and is porting in Puerto Rico, St. Thomas, Tortola, and the Bahamas instead of Grand Cayman, Belize, Honduras, and Mexico.

The MSC Seashore, which departed Miami Saturday, also headed to the Eastern Caribbean. They are porting in the Bahamas and the Dominican Republic as opposed to Jamaica, Grand Cayman, and Mexico.

Carnival Cruise Lines Carnival Glory departed New Orleans on Sunday and also headed to the Western Caribbean. They are visiting Belize, Honduras, and Mexico during their new itinerary.

Other changes include the Celebrity Infinity, RCL’s Mariner of the Seas, Liberty of the Seas, and Allure of the Seas, Virgin Voyages’ Scarlet Lady, and Carnival’s Ecstasy.

Hurricane Ian is sure to disrupt more cruise ships and their itineraries as it continues west through the Gulf of Mexico toward Florida’s west coast.

Carnival spokesperson Matt Lupoli issued this statement on Monday, “Our fleet operations center in Miami is continuing to monitor Hurricane Ian and its potential impact on the itineraries for the following ships: Carnival Dream, Ecstasy, Glory, Liberty, Paradise, and Sunrise.”

Carnival Paradise is currently at sea and due back early Thursday in Tampa where it is scheduled to depart later the same day on a new voyage. As of Monday, the U.S. Coast Guard has placed the Port of Tampa under “Port Condition Yankee” which means ships are barred from entering.  It is unclear if Carnival Paradise will be able to dock and cruisers scheduled to depart have been told not to come to the terminal without confirmation from Carnival to do so.

Royal Caribbean’s Chief Meteorologist James Van Fleet warned in a Twitter video on Monday to be ready for harder impacts on the west coast of Florida.

While there have been no changes to itineraries as yet, Disney Cruise Line is keeping a close eye on Hurricane Ian as well. They have two ships based in Port Canaveral that are scheduled for embarkation on Friday and Saturday.

No matter what happens with these cruises, whether they are changing itineraries or canceling those cruises that have yet to depart, let’s remember those in Florida facing this hurricane. The safety of others in the path of this storm is this writer’s first concern.