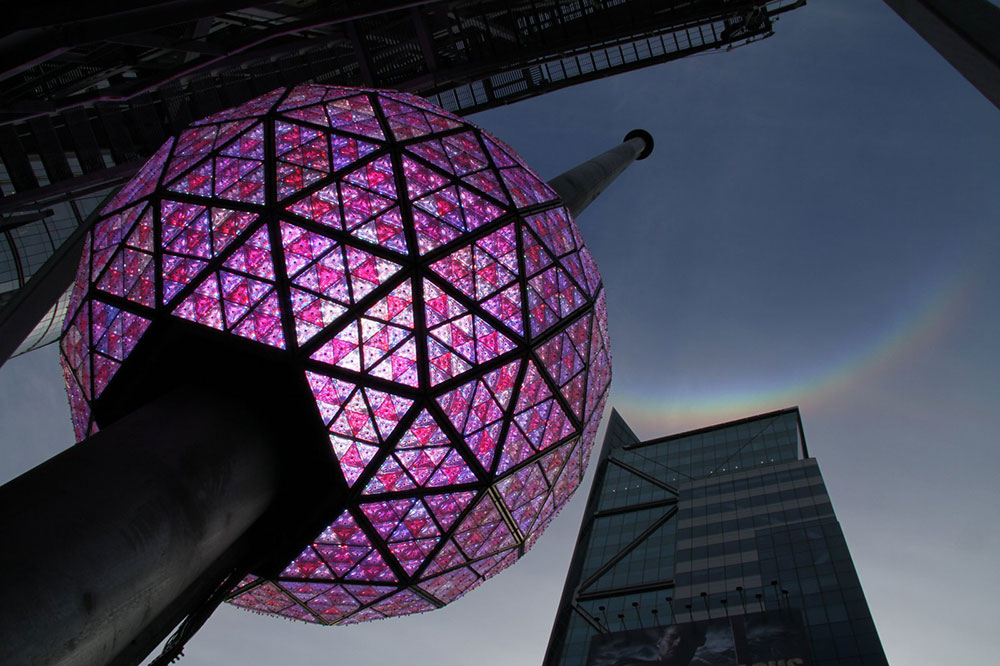 Carnival Cruise Line to be in Times Square

Christmas is still a day away but Carnival Cruise Line has released its New Year’s Eve plans.

Carnival Cruise Line is set to ring in 2023 at New York’s Times Square. At the same time, there will be about 100,000 cruisers aboard Carnival ships joining the party.

“As we head into 2023, we have even more reasons to celebrate and so it’s appropriate that America’s cruise line be part of America’s most iconic New Year’s celebration. We’ve got two new ships joining the fleet next year, including the start of year-round service from New York in June on Carnival Venezia, which will offer our upcoming Carnival Fun Italian Style experience, and then we’ll end the year with Carnival Jubilee arriving in Galveston. We’re looking forward to continuing this exciting period of growth and building on the success of the past year,” said Carnival President, Christine Duffy

Carnival Cruise Line is the official sponsor of the New Year’s Eve event as well as countdown clock sponsor for Dick Clark’s New Year’s Eve Rockin’ Eve with Ryan Seacrest. Carnival will be well represented on billboards around Times Square with the message “we are our most fun selves when we choose fun, together.”

Christine Duffy and Emeril Lagasse, Carnival partner and chef, will flip the switch to light the famous New Year’s Ball. It will invite everyone in Times Square to “Choose Fun Together” and celebrate.

Ms. Duffy will also join the New Year’s Eve host on the Countdown Stage at the 10 o’clock hour not only in preparation for the iconic ball drop, but also to reveal details about what guests can expect aboard the Carnival Venezia. Carnival Venezia will be homeporting at the Manhattan Cruise Terminal, which is just west of Times Square, beginning in mid-June.

The launch of “Choose Fun Together” campaign will begin on Christmas Day, and will be promoted on billboards, on television, and through social media and streaming services,

The New Year’s Eve event will be broadcast on ABC.